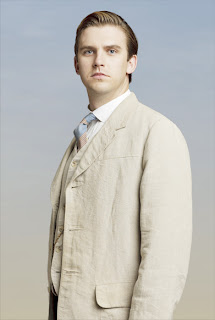 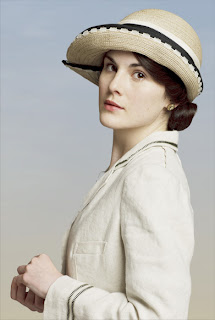 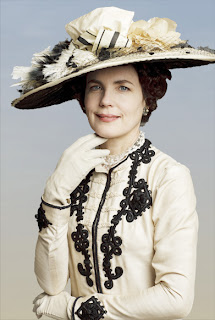 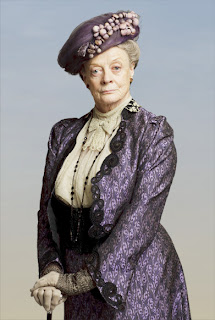 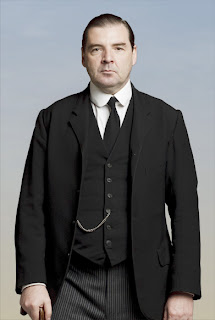 Honorable Mentions: Scatterbrained scullery maid Daisy (a potential Cinderella story?), kind head housemaid Anna, and loyal Robert, Earl of Grantham who keeps Bates on in spite of the hubbub it's causing "downstairs."
Posted by Kim at 9:35 AM