Why Greenblatt's Non-Fiction "Thriller" Swerve Should be Adapted for Film 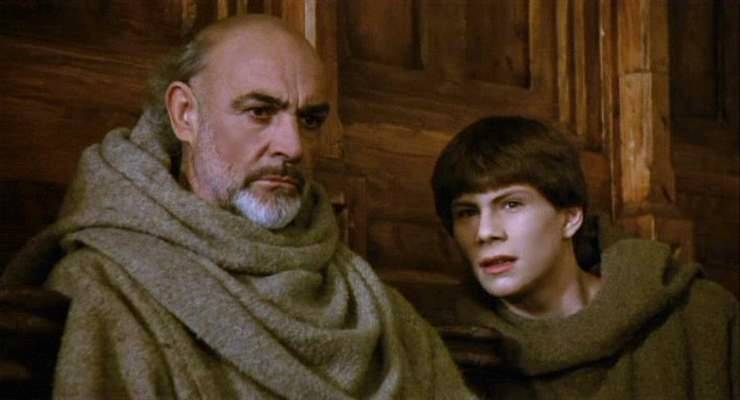 On a long road trip this weekend, I listened to the audiobook of Stephen Greenblatt's Swerve: How the World Became Modern. Swerve tells the enthralling story of papal secretary and Humanist Poggio Bracciolini's fifteenth-century book hunt through Europe's monasteries, where he uncovered Lucretius's ancient philosophical poem, On the Nature of Things. The poem influenced practically all the great thinkers and artists of the Renaissance, including Moliere, Shakespeare, and Montaigne, just to name a few. The poem was translated into English in the seventeenth century by, of all people, a Puritan woman named Lucy Hutchinson. The story would make a great thriller--along the lines of The Name of the Rose, the adaptation of Umberto Eco's Medieval murder mystery.

Here are my casting picks for Swerve: Mark Ruffalo as Poggio, Adrien Brody as friend and fellow Humanist Niccolò Niccoli, Parkour-inventor and District 13B actor David Belle as Poggio's friend and book hunting rival, Louis Garrel as the monk/librarian at Fulda (Yes, I made up that role. I'd kill to see Garrel as a monk/librarian), and Javier Bardem as evil Baldasarre Cossa (aka Pope John). If the film moved back and forth in time, Carey Mulligan could portray the supposedly conflicted translator Lucy Hutchinson. --Kim
Posted by Kim at 2:57 PM

Email ThisBlogThis!Share to TwitterShare to FacebookShare to Pinterest
Labels: adaptations, On the Nature of Things, Shakespeare, Stephen Greenblatt